Potholes in the Road of Life

When I sat down this afternoon to see what (hopefully less difficult) prompt OctPoWriMo had in store for me today I was a little apprehensive; if you read yesterday’s post you know I had some difficulty with it. Today I was pleasantly surprised to find a thought that gave me no difficulty in finding inspiration for! You see, I would be writing what is basically my storyin poetry form.

The idea was to capture a moment that you were proud of or shocked that worked out. I can tell you without hesitation I have nothing to be proud of on my end; I am only bearing witness to what happened to me over the course of a couple of years in my life. If you’re interested, you can read more on my Aboutand Maybe I Should Have Started Herepages.

Numb
I’m stunned
Did I hear that right?

Sally provides us with an explanation of our immune system.

Tell Rawls what you enjoy about autumn. Don’t you like his photo’s.

The Leaves: New England is among the most beautiful places during the fall, especially the further north you travel, so I’m looking forward to the trees coloring the world like a painting. 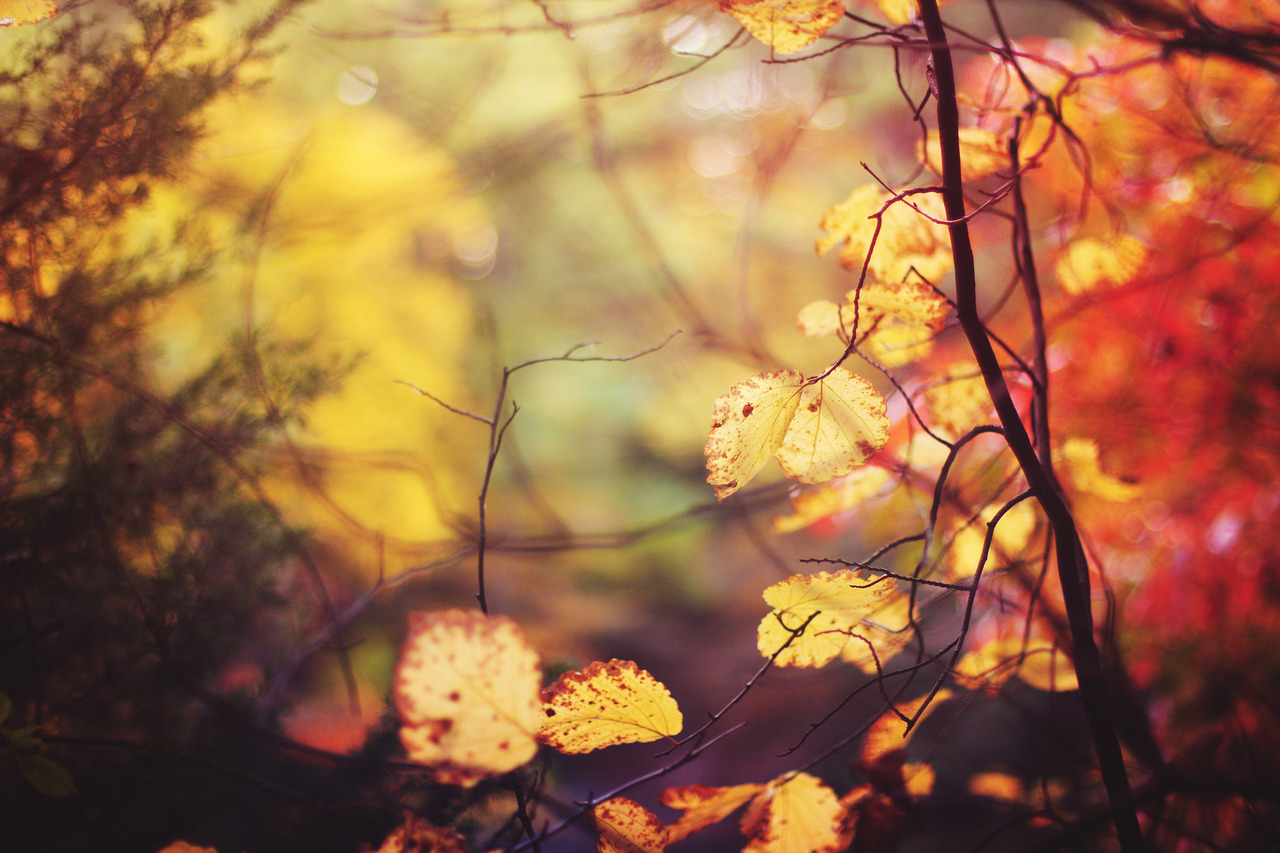 Pumpkins: I love carving pumpkins, even if it makes my hands sore afterwards, lol. Other places around the world are doing fun things with pumpkins too! Here are a few: (click on images to visit their websites for more photos and info)

Giant pumpkin carving in the…

Ronovan reminds us to be friends with silence.

My quote today may seem somewhat one-sided when take at face value and purely at the word God. My being a Christian might even make you think of reasons I chose this verse today, but no.
I enjoy silence. Silence is one of my best friends. With the often times chattering mind of a person who has suffered a Grade 3 Concussion, by which I mean my brain does not stop for days at a time and keeps thinking and thinking without sleep, when I can find silence, I embrace it.

“We need to find God, and he cannot be found in noise and restlessness. God is the friend of silence. See how nature – trees, flowers, grass- grows in silence; see the stars, the moon and the sun, how they move in silence… We need silence to be able to touch souls.”-Mother Teresa

You may look at…

Throughout the past 20+ years, I have occasionally written stories and poems that include thoughts about my husband, marriage, relationships, love, &c. We were in our mid-forties when we (once more…after a lapse of nearly twenty years) began dating and married. The following short story was written about four years after we married.

When life became unbearable and those with “witch” talents were branded unacceptable by the local clerics, Tharal, the one who founded our family, crossed the western border into a more hospitable country, leading a string of horses fit for the army’s elite, seeking a new life. How he acquired those horses, we were never told.

Tharal traveled as far as the foothills on the northern border of his adopted country, where he entered into a partnership with Dalen, a local farmer, to breed a new strain of horses for speed…

The “Bees Knees” page will be a good one to gaze at during the long winter months.

Hello, guys! Just want to share my last trip in the Philippines before I left for the United States. 🙂

You’ve probably heard of The Sisterhood of the Traveling Pants. It’s a young-adult book series written by Ann Brashares which were also turned into movies. It’s about four bestfriends and a pair of pants that miraculously fit them all. When they have to be apart from each other, these pants were passed from one to another and that somehow connected them.

I have my own sisterhood, too. And just like the four main characters from the series, we were also different in some ways but when we’re together, it’s like we have our own world. After high school, we started to be “apart” going to different colleges and now that we are already completely “adults” and in different professions, we hardly have time to be physically together.

Before I share some of the photos I took from our roadtrip, let me introduce you to my sisters…