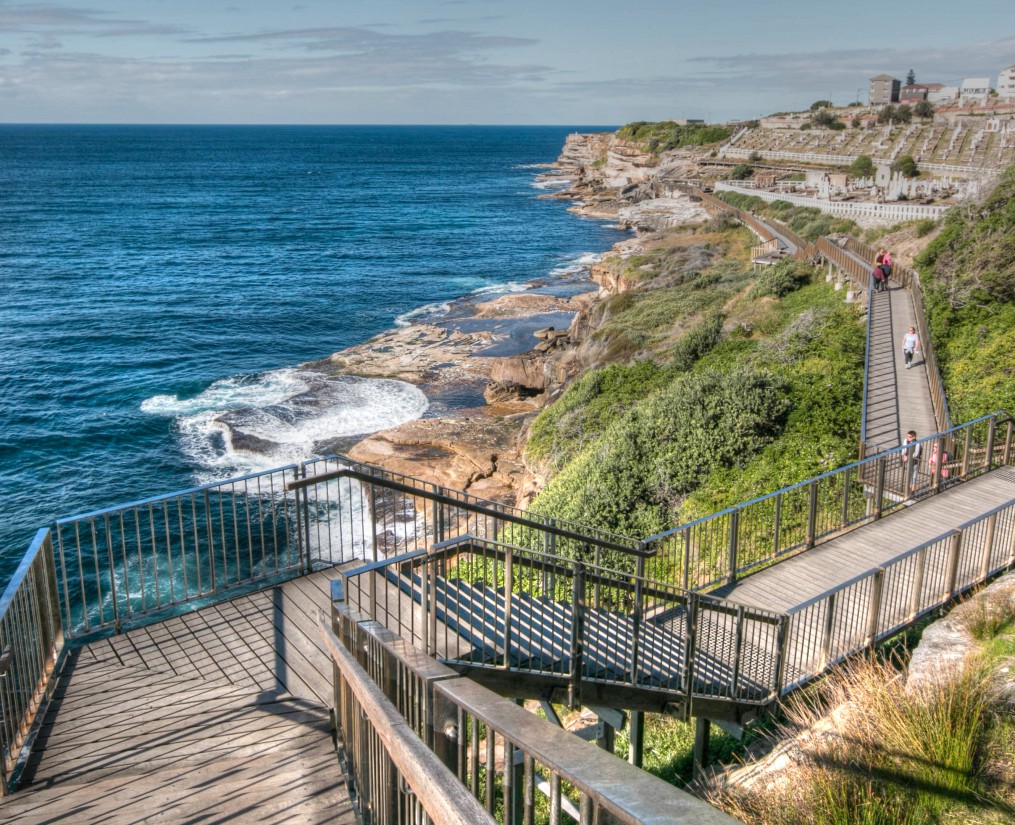 The First Festival of Colors was held by Caru Das at his Krishna Temple in Spanish Fork, Utah. At this first festival there were a mere 17 people in attendance. 15 years later, 80,000 people from around the world travel each year to attend this amazing event in Spanish Fork, Utah. In India, the Festival of Colors (Holi) announces the arrival of Spring. It is a time of love, joy and a time when people come together and reconcile, forgive, and show gratitude for one another.

Somewhere along the line, the wonderful people who host the Color Festival in Utah decided it would be awesome to offer the experience to people around the nation. This July was the first one in our City and I was excited to have the chance to tag along with Doug, Stephanie, and Zakia from Sticks and Stones Massage. They had a booth at the event and I spent the day helping out with setting up, and getting forms filled out, taking money from event goers that wanted chair massages. We had a great spot that allowed us to observe the event and get a sense of what it was all about. If you are in the Concord, Charlotte, or surrounding area and are looking for a massage therapist, you should definitely check these folks out! They are all talented massage therapists and delightful people to be around.

There was a lot of yoga, group exercises and meditations going on. My favorite part though, was at the top of every hour there was a color throw. Event participants had the option of buying bags filled with cornstarch colored with various colors and as the day progressed everyone was covered in the various colors. Those with the bags of colors would gather a little before the top of the hour and there would be a count down and then everyone would through a big handful of their colors into the air. From afar it look awesome for a few seconds, then it was like a big colorful fog was hanging out over the crowd for a few before it disappeared.

I forgot to mention that this event was held in the middle of a cow pasture. It wasn’t tecnically in the city, it was a little outside in a small town called Midland. The place it was held apparently is a place you can rent space for events, in their pasture. I’m guessing when they have an event booked they just move their cows to another part, because we saw them on the other side of the pond, and there was evidence that they had recently been in that, part of the field. Which made me really question the folks laying down during the yoga portions of the events. To each their own I guess.

It was a hot day, and while we were under the shade of our tent, I made sure to stay well covered in my sunscreen, I even made sure I had my hat with me. It was a successful day for the Therapists and we hungrily packed up the day at the end and headed off to get real food. Oh, did I mention it was a vegetarian event? No, that’s because I’m still a little grumpy about that part. The food choices consisted of A homemade soda vendor, Italian Ice vendor, and Veggie Wraps. That’s it. We ended up surviving on Italian Ice, then made a mad dash for real food afterwards.

I was able to get a couple of photos of the color throws: 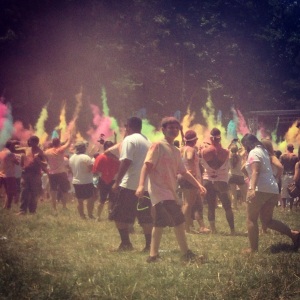 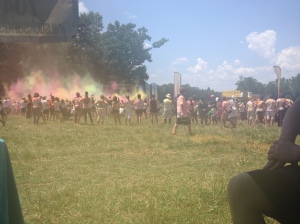 It was an interesting event to be part of and to observe. We did not partake in the color throws since we were vending, but it was pretty amazing to watch. They promise to bring the event back to our area next year, and it will be interesting to see how the even grows in Charlotte area’s second year. Being this was the first year it was small in comparison to the turn out in it’s more established areas. With that said, for a 1st annual event the turn out was amazing. I look forward to seeing what the second year turn out is. Who knows, I might even partake in throwing colors next year! 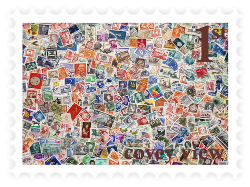 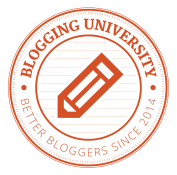 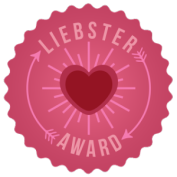